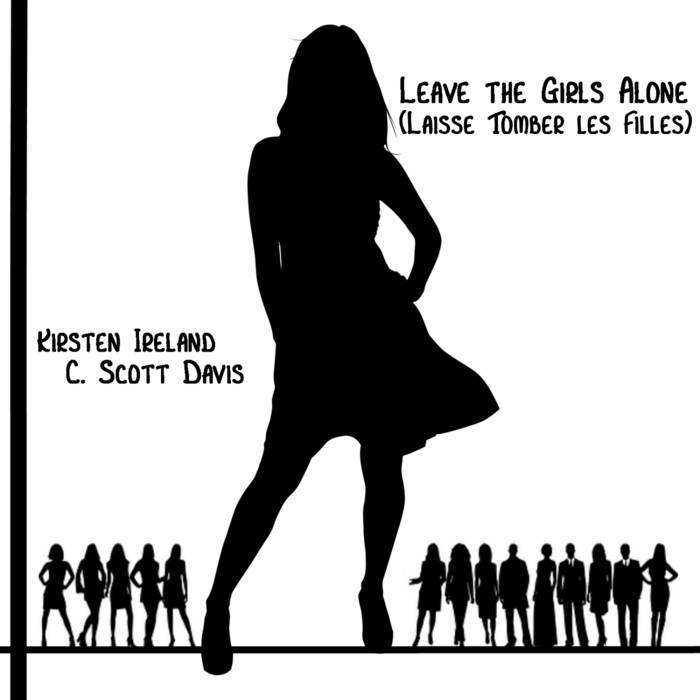 This song was originally released in 1964 by France Gall (in French). In 1995, April March released an English version ("Chick Habit"), which I also like, but her lyrics were very different in meaning from the original. The only English versions I could find were all covers of "Chick Habit", so I decided to write my own, as close to the spirit of the original French lyrics as I could get.

The vocals are performed by the amazing Kirsten Ireland. kirstenireland.com

Bandcamp Daily  your guide to the world of Bandcamp

Interviews With Butcher Brown and Slauson Malone, plus LP of the week by SAULT.